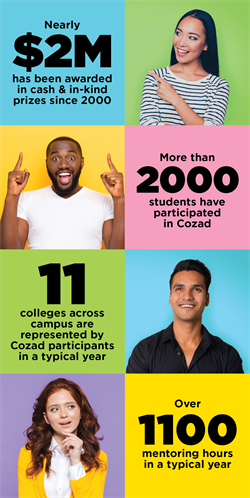 Have a startup idea? Want to launch a company? Take the Cozad New Venture Challenge to accelerate your idea with funding, mentoring and more! Note: Cozad NVC will take place virtually this year.

The campus-wide Cozad New Venture Challenge, held annually since 2000, is designed to encourage students to create new businesses. The competition provides mentoring to teams through the phases of venture creation; and workshops on idea validation, pitching skills, and customer development. In 2019, teams competed for over $250,000 in funding and in-kind prizes. The awards are funded through sponsorship, alumni donations, and campus partners.

All teams who meet the requirements of the Cozad New Venture Challenge, including submitting all mandatory deliverables and meet attendance requirements, have the opportunity to compete in the Showcase & Finals Event in April. Students will get to showcase their ideas to venture capitalists, early-stage investors, and successful entrepreneurs who serve as judges. The judges determine which teams move on as finalists, which present their ventures at the finals event in the afternoon. 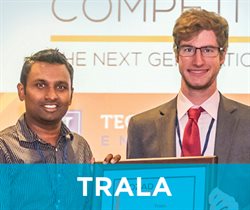 Trala won the 2018 Cozad Grand Prize. Trala is a Juilliard-approved app that teaches users how to play the violin. It claims to be the only app that can actually listen while you play the violin and give real-time feedback with its proprietary real-time audio processing technology. Trala raised $1.29 million in seed funding in December 2018, and raised another $3.5 million in seed funding in August 2020. 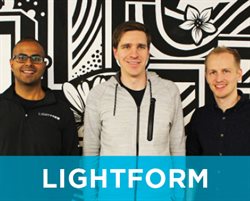 Lightform won the 2014 Cozad Grand Prize. Lightform is a design tool that makes it easy for anyone to create epic visuals for projected Augmented Reality using content creation software powered by computer vision hardware. Lightform has raised close to $8 million in funding and sold over $3.6 million in product to date. 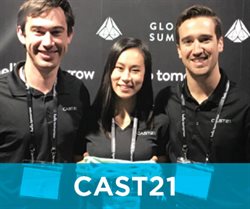 Cast21 competed in Cozad in 2015-16. Cast21 makes an innovative lattice structure cast which is waterproof and breathable. This eliminates the main causes of patient complaints and complications associated with traditional casts. The team has raised $800K in funding. 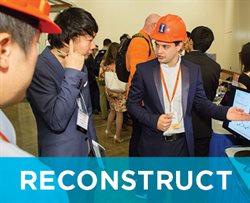 Reconstruct won the 2nd Place prize in 2015-16. Reconstruct provides quick and easy access to actionable and predictive construction performance analytics via already-existing images captured with drones or ground cameras and 3D building models. They have raised $2.4 million in seed funding.